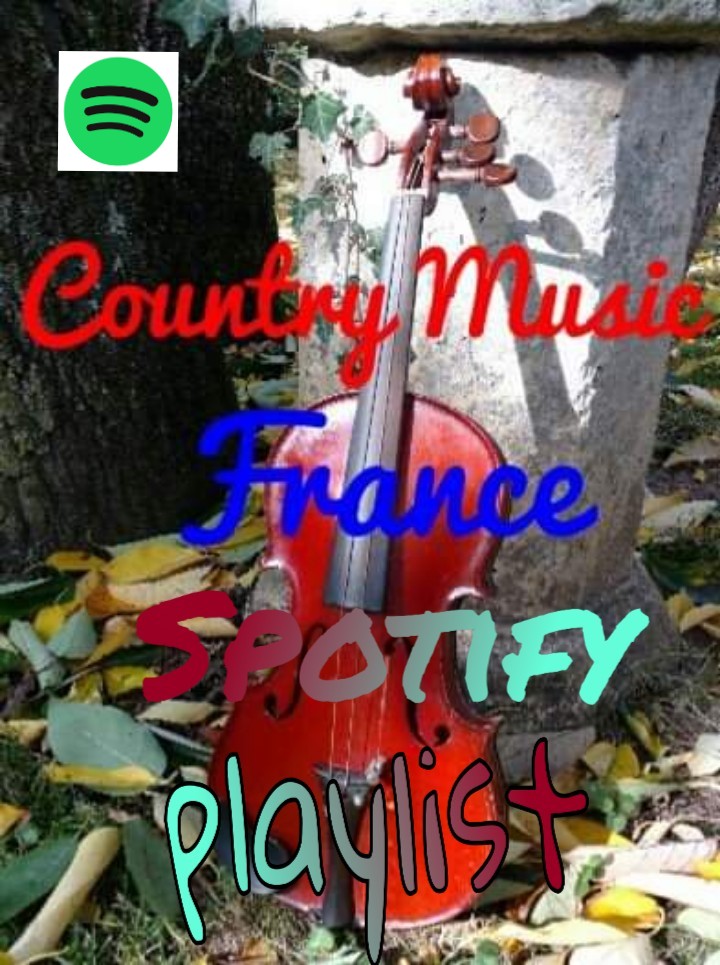 Two months ago, Country Music France launched its Top 30 Spotify playlist. It includes the blog’s current 30 favorite songs. Together with the albums, EP’s and song reviews, this playlist is an important way for this blog to share actual songs that belong to country music, red dirt , americana or southern rock genres. I updated it today for second time, with 7 new songs, recently released.

Randall King’s new album, the first to be released on Warner Music Nashville, is coming soon. The Texan artist released the beautiful “Burn it at both ends“, on December, a song also present on this playlist, and now this gem, “Hey Cowgirl“. A beautiful country song, with a lot of pedal steel. You can also check out the great music video, just released today. It’s the first time, since I created this Top 30 playlist, that a same artist has two songs included in it simultaneously.

The Panhandlers – “No Handle”

The supergoup formed by William Clark Green, John Baumann, Josh Abbott and Cleto Cordero released this awesome song on January 6th. With such a good record, we’re very impatient to listen to their debut self-titled album, that will be released on March 6th via Bruce Robison’s “The Next Waltz“.

Eleven Hundred Springs – “Let’s move out to the country“

Eleven Hundred Springs released a fantastic album, on January 17th, “Here ‘Tis“. It was difficult to chose a song of this album for this playlist: they all are great! “Let’s move out to the country” is probably one of the most beautiful written by the band from Dallas, Texas. A gem!

Kolton Moore and The Clever Few – “Stains on the sheets”

The Texan band released its awesome album, “Everything has changed“, on January 3th. It begins with “Stains on The Sheets“, an awesome song for those who love Southern Rock and Red Dirt. It has been on repeat for Country Music France since its release.

Heathen City, an amazing band from Austin, Texas, released “Ashes“, its debut LP album, on January 1st. “Last Call Yell” is one of the outstanding songs of this brilliant album. It’s a beautiful traditional country song, with a lot of pedal steel.

I reviewed Jason Spradlin’s debut EP “Only in my Mind” the day of its release, on January 3d (https://countrymusicfrance.fr/2020/01/03/debut-ep-review-jason-spradlins-only-in-my-mind/). “Modern Day Bonnie and Clyde” is a great song, with excellent instrumentation and songwriting. One of the best of this excellent record.

The Jeff Jacobs Band released a great album, “Out of the Keg“, on January 10th. “Ride Until We’re Gone” is pure and beautiful Texas country, with amazing fiddle and pedal steel. Check out their awesome album !

This playlist lives on Spotify, but if you don’t use this streaming service, you can check out the list below and find the songs you want to listen on your favorite streaming app.

There’s not a particular order between these 30 songs.

Please, for those who have Country Music France among its favorite sites, note that the blog’s URL has changed in December. It’s now https://countrymusicfrance.fr .

Break my heart all over again – Robert Ray – Single

No Handle – The Panhandlers – Single

Loved you this much – Julia Hatfield – Halfway Here (EP)

Burn it at both ends – Randall King – Single

The Meaning of the Word – Ags Connolly – Wrong again

Whiskey in your Water – Evan Felker and Carrie Rodriguez – Single