2018 is about to end, and it’s the moment to think about this musical year. As I’m french, it would be difficult for me not to have a word for a fantastic singer who left us this year, Charles Aznavour. We’ll never forget his talent, his humanity and his mischievous smile. Repose en Paix, Charles.

Blackberry Smoke’s “Find a Light” is very impressive. “Best Seat in the House” and “Run Away from it all” are among my favorite songs of the year. The Southern rock band from Atlanta invited Amanda Shires (the excellent “Let me down easy“), Robert Randoph (“I’ll keep ramblin“) and the Wood Brothers (the amazing “Mother Mountain“) for their 6th studio album. 2018 was a great year for Charlie Starr and his guys, who also released the awesome EP “Southern Ground Sessions“, EP that includes the beautiful version of Tom Petty’s “You got lucky“, featuring Amanda Shires. 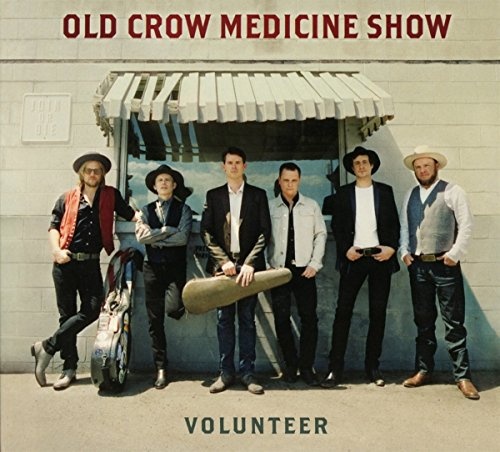 The band celebrated its 20 years of existence in 2018, and with this album we can say that they have withstood the test of the time. The 11 songs of “Volunteer” are very refreshing, with a lot of fiddle, harmonica and banjo, as always. We are never disappointed with the Bluegrass style band. Excellent Songs like “Dixie Avenue“, “Flicker and Shine“, “Shout Mountain Music” and “Old Hickory” can be now added to the vast discography of the old-school emblematic band.

Listening to “Mr Honky Tonk” is a great pleasure for a country music lover. Dallas Moore released an awesome album of what we could name “Outlaw country“, if this expression is still meaningful in 2018. The singer from Ohio, who was celebrating its 20 years of career in 2018, as did Old Crow Medicine Show, is more authentic than ever, and we definitely love what he’s doing.

#7 Dillon Carmichael – “Hell On An Angel“ 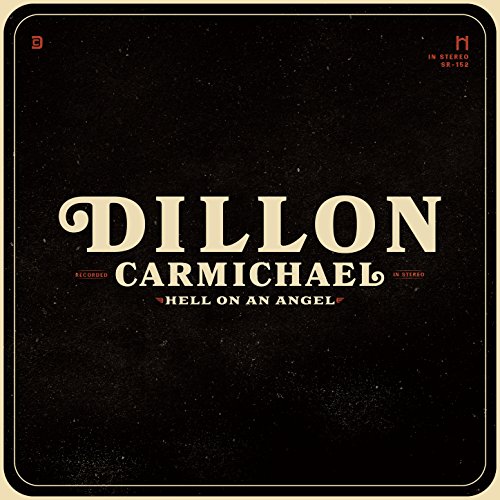 Indeed, Dillon Carmichael’s first album, “Hell on an angel”, is a masterpiece of country music. Finally released on October, after being delayed, his debut album is unmissable for a traditional country music lover. Since the beginning of the album, the Kentucky native artist’s baritone voice impresses. Song after song, the magic works and we just lose all sense of time while listening to this very impressive album.

I loved this album, tuneful and very close to what country music is and always should be. The Oklahoma band is very authentic and relased an album whose songs are beautiful. “I don’t deserve you“, featuring Sunny Sweeney, is perfectly written and catchy. The title song of the album is a gem, definitely one of my favorite songs of 2018.

You can find here the review I wrote about this album on May 20th.

Cody Jinks didn’t disappoint us with this awesome album, catchy and more than ever country. Texan singer released one of the best pieces of 2018 with this “Lifers” that I enjoyed all along the year. “Must be the whiskey” and “Colorado” are gems. “Somewhere between I love you and I’m leavin‘” is a beautiful ballad, one of the best songs released this year. Excellent work ! 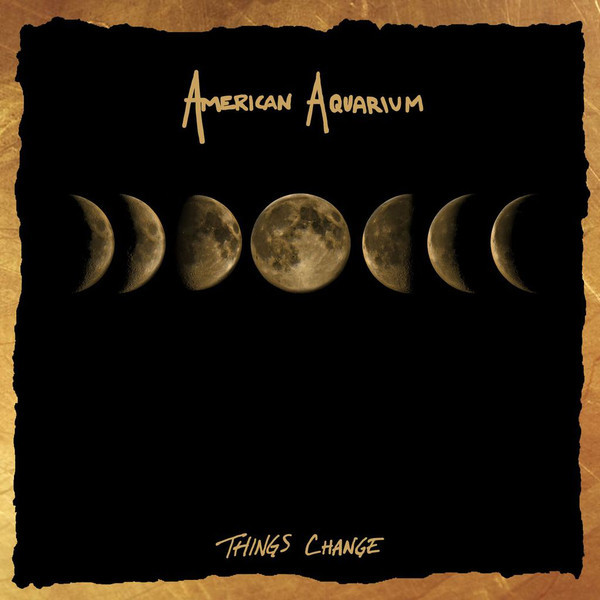 “Things change” is a fantastic album. Its stands out for its excellent songwriting and artistic qualities. “Tough folks” is one my favorite songs of 2018. “The world is on fire“, “One day at a time“, “Work conquers all” and “When we were younger men” are, all, amazing songs, beautifully written and performed by the North Carolina band. Lyric can be sad and express worry for the way our world is going, but hope is always present.

As I said in a precedent post, published on November 15th, after the CMA Awards ceremony, “Golden Hour” is like a meteorite breaking through the atmosphere and giving us a glimpse of astral mysteries”.

Considering all the artistic qualities of this album, I chose Kacey Musgraves as the artist of this year, a few days ago, as you can read in this post.

A lot of things were written about Kacey Musgrave’s masterpiece, including on this blog. What can I add? Golden Hour is a timeless album that will keep on coming to our mind when 2018 will be faraway.

#2 Mike and The Moonpies – “Steak Night at The Prairie Rose”

As 2018 is ending, I have definitely one regret: not being able to see Mike and the Moonpies’ performance in France, at the Green Escape festival. But I know that’s only a matter of time. I loved this album, brilliant and perfectly representative of the music I love. Its 10 awesome songs accompanied me all along this year and are a great part of my musical year.

At this point of my post, I’d like to mention Adam Odor, brilliant producer of this album, who also coproduced the #6 of my list, “Hard Times are Relative“. Great job, Adam! 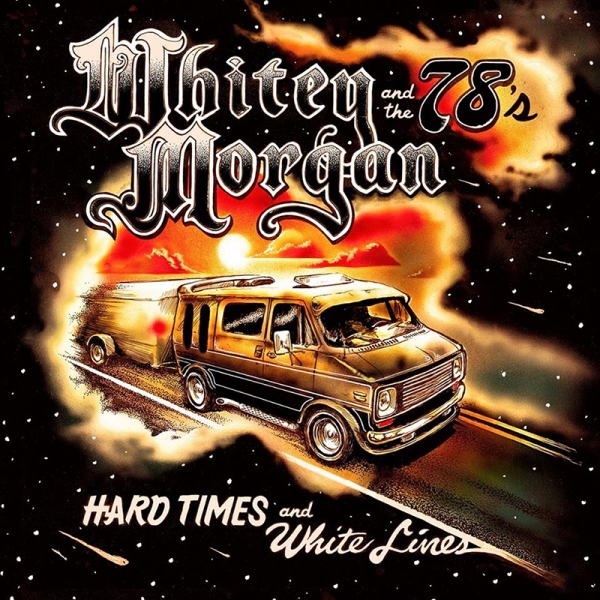 It’s always difficult to choose a #1, particularly when there were so much excellent albums this year. But “Hard Times and White Lines” is truly the essence of country music. I loved all songs, particularly “Around here“, one of my favorite songs of 2018, “Carryin’ on” and “What am I supposed to do“. ZZ Top song’s “Just paid“, perfectly arranged, is one of the other excellent pieces of this album, along with the beautiful ballad “Fiddler’s inn” and the dark and bewitching “Honky Tonk Hell“.

“Hard Times and White Lines” is a masterpiece.

You can find here the review I wrote about this album on November 3d.

Colter Wall – “Songs of the Plains”

Bri Bagwell – “In my defense”

Josh Turner – “I serve a Savior”

Charley Crockett – “Lonesome as a shadow”