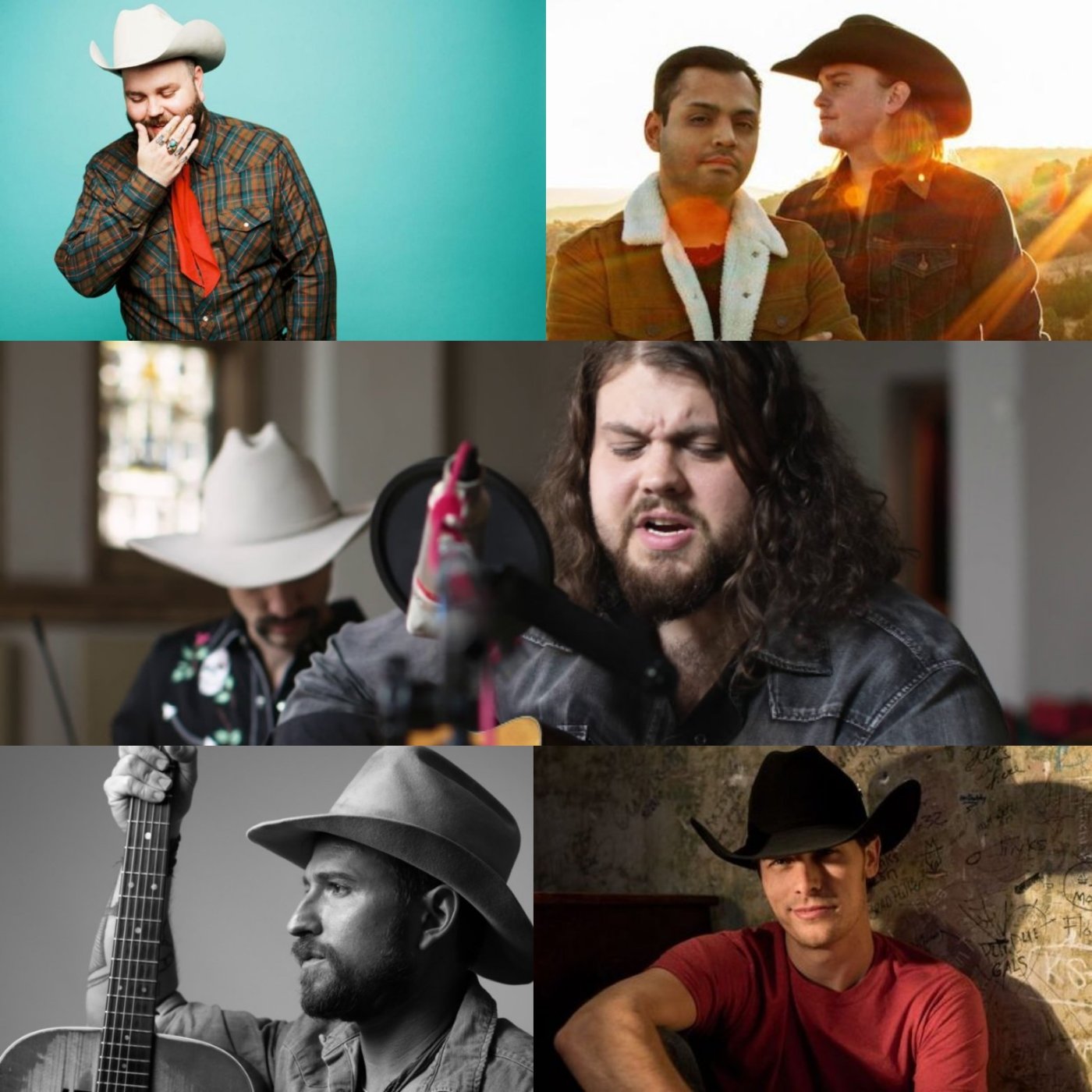 After revealing who was Country Music France artist of the year, Kacey Musgraves, I’d like to talk about the 5 best debut albums I listened to this year. 2018 was a great year for Country music, and with these 5 talented artists, we know that our favorite genre is in good hands for the years to come. 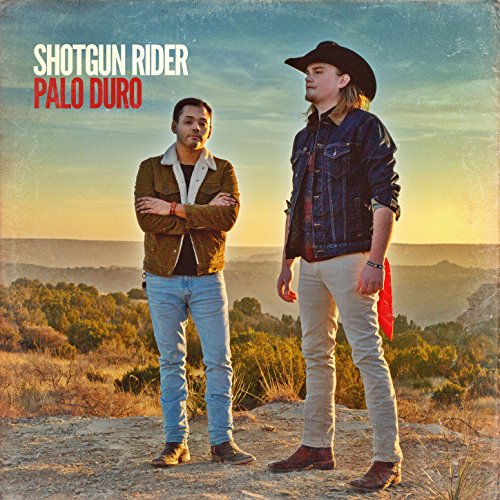 Shotgun Rider’s “Palo Duro” is an excellent album. Texan duo from Panhandle, composed of Logan Samford and Anthony Enriquez, have created 11 catchy songs including their lead single “Me and a Memory” and the awesome “Steady as she goes“. This band is talented and promising. 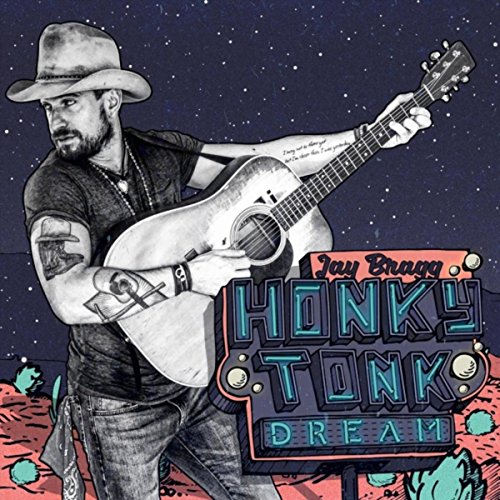 With this amazing debut album, Randall King shows the vast range of his artistic skills. It’s a classic country album, perfectly written. The West Texas singer has an amazing voice and a great talent for songwriting. I’m waiting eagerly for his future work.

Joshua Hedley’s debut album, “Mr Jukebox“, was eagerly awaited… and it did not disappoint. Its 10 timeless songs are brilliantly sung by the Nashville musician. It’s just impossible, for a classic country lover, not to be enthusiastic with this amazing album, that was justly praised by musical critics.

#1 Dillon Carmichael’s “Hell on an Angel“

Dillon Carmichael’s first album, “Hell on an angel“, is a masterpiece of country music. Finally released on October, after being delayed, this debut album is unmissable for a traditional country music lover. Since the beginning of the album, Kentucky native artist baritone voice impresses. Song after song, the magic works and we just lose all sense of time while listening to this very impressive album.