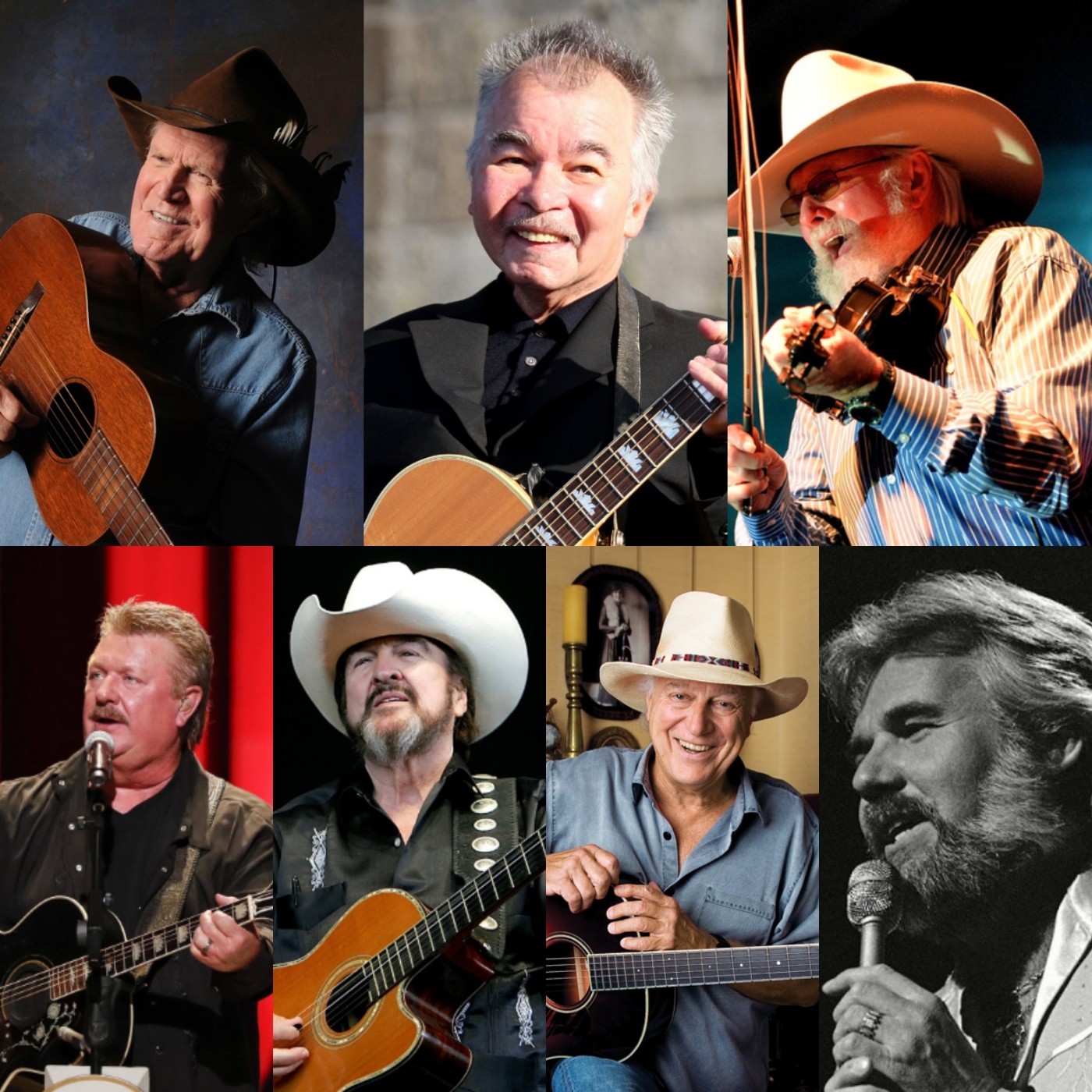 All Saints Day is the day to remember about the artists who passed away this year. For country music genre, it has been a tragic year, with the loss of a lot of legends. It’s time to remember, particularly, seven artists who left us, two of them because of the coronavirus. 2020 has not ended yet, and I hope that list won’t be larger.

Kenny Rogers passed away on March 20th. The Houston native artist was 81 years old. He was well-known worldwide for his hits “Laura” (a cover of Leon Ashley’s song, released in 1976), “Lucille” (1977), “The Gambler” (1978) and “Coward of the County” (1979). Before his solo career, he was member of the band “Kenny Rogers and the first edition“, and released with them “Just Dropped In – To see what condition my condition was in” (1968), that was used for a famous dream sequence of Coen Brothers’ “The Big Lebowski“.

Joe Diffie passed away on March 29th, because of complications of coronavirus. He was 61 years old. The Tulsa native artist was very famous and appreciated in the 90’s for his traditional country style. Among his best hits are “Pickup Man” (1994, “John Deere Green” (1993), or “Prop Me Up Beside the Jukebox (If I Die)” (1993). This last one is a honky tonk timeless hit very characteristic of his style and of 90’s country.

John Prine passed away on April 7th, also because of complications of the coronavirus. He was 73 years old. The artist was one of the best songwriters of his generation. “Paradise” and “Angel From Montgomery“, both included in his self-titled debut album, released in 1971, are among the best songs recorded in the last 50 years. The last song he recorded, “I Remember Everything“, released after his death, on June 12th, is a gem.

Charlie Daniels passed away on July 6th. He was 83 years old. Born in Wilmington, North Carolina, Charlie Daniels was a legend of country music and bluegrass. Multi-instrumentalist, he had a long career, begun in the 60’s. His most famous song, “The Devil Went Down To Georgia” (1979), that was covered by a lot of artists, appears in the movie “Urban Cowboy” (1980), with Charlie Daniels playing his own character.

Johnny Bush died on October 16th. The Houston native artist, known as “The Country Caruso“, was 85 years old. A song like “Whiskey River” (1972) perfectly illustrates his traditional country style and his distinctive voice. On May 15th, this year, was released the beautiful “Say It Simply“, a song of Mike and the Moonpies, featuring Johnny Bush, a gem for all those who love traditional country music.

Jerry Jeff Walker passed away on October 23th. He was 78 years old. The New York native singer and songwriter moved to Texas in the early 70’s and became a legend of Austin scene, that he contributed to make an alternative to the Nashville scene. The influential artist wrote his iconic song, “Mr Bojangles“, while he was still living in New York. “Pissin’ in the Wind“, from his 1975 album “Ridin’ High“, and “LA Freeway” (written by Guy Clark) are another of his most famous songs.

Billy Joe Shaver died on October 28th, only a few days after Jerry Jeff Walker. He was 81 years old. The Texan artist, born in Corsicana, was an outlaw country legend, known for having written all the songs of Waylon Jenning’s 1973 album “Honky Tonk Heroes” (except “We had it all“). He also wrote a lot of songs for Willie Nelson, whose song “Hero” (2012), performed by both artists, was a beautiful tribute to Billy Joe Shaver. Dale Watson’s song “Where do You Want it“, also performed by Whitey Morgan, is about a shooting made by Billy Shoe Shaver in Waco in self-defense.