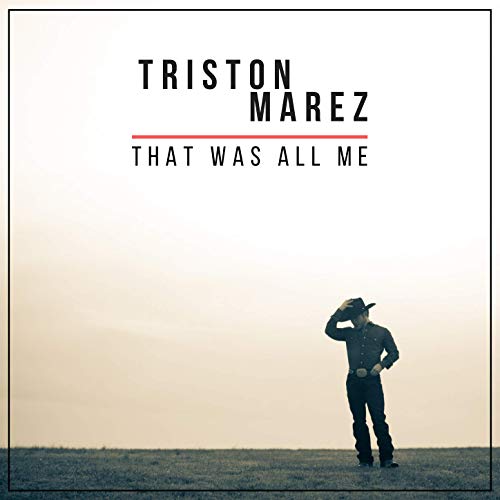 Triston Marez is a young and very talented singer and songwriter from Houston. He released his first EP on January 25th, named “That was all me“.

He had previously made covers of George Strait and Aaron Watson and released two singles. His debut single, “Take me home“, was released in 2017. Songwriting was excellent, about the theme of a man who has left his home and wishes to go back. “Lord, please just take me home” sings with emotion Triston Marez, beautifully accompanied by fiddle. Music video was releeased in October of 2018. Directed and produced by Nicholas Domaguing, it’s an amazing video, that let us watch beautiful Texan countryside.

“Out on the dancefloor“, released in April of 2018, was Triston Marez’s second single. With its guitar riffs, its fiddle and drums, this catchy song is an invitation to dance.

And now has come Triston Marez’s first EP, with five excellent songs that confirm, for those who had a doubt (really, they exist?), all the talent of the Houston native singer.

“That was all me“, title track of the album, begins with excellent fiddle and continues with guitars and pedal steel, with a tempo that is a clear invitation to rush to the dancefloor, as it ocurrs with “Out on the dancefloor”, Triston Marez’s previous single. 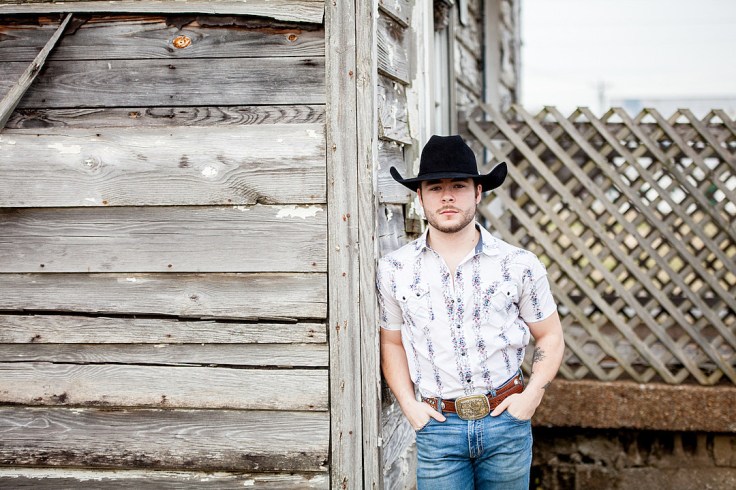 “Reservation for two” is a beautiful and romantic ballad, one of those timeless country songs that make us love so much the genre. Listening to this song, we can forget our daily life and begin to dream. That’s why exists the music, but only the best songs achieve it.

“Dizzy” is also a romantic and catchy song, excellently written. Another time, the fiddle player is a virtuoso.

“Where rivers are red and cowboys are blue” is my favorite song, along with “Reservation for two“. It’s a beautiful country ballad, with excellent songwriting, brilliant fiddle and pedal steel.

“Here’s to the weekend” is that song to listen when arrives Friday and we’re thinking about going out, drinking cold beers and having a good time. It’s another brilliant and catchy song.

Triston Marez is definitely a singer and songwriter very promising. We found inside this EP some of the best songs we have listened to since the beginning of this year. For a 22 years old artist, releasing such an excellent album is a “tour de force”. To be continued!