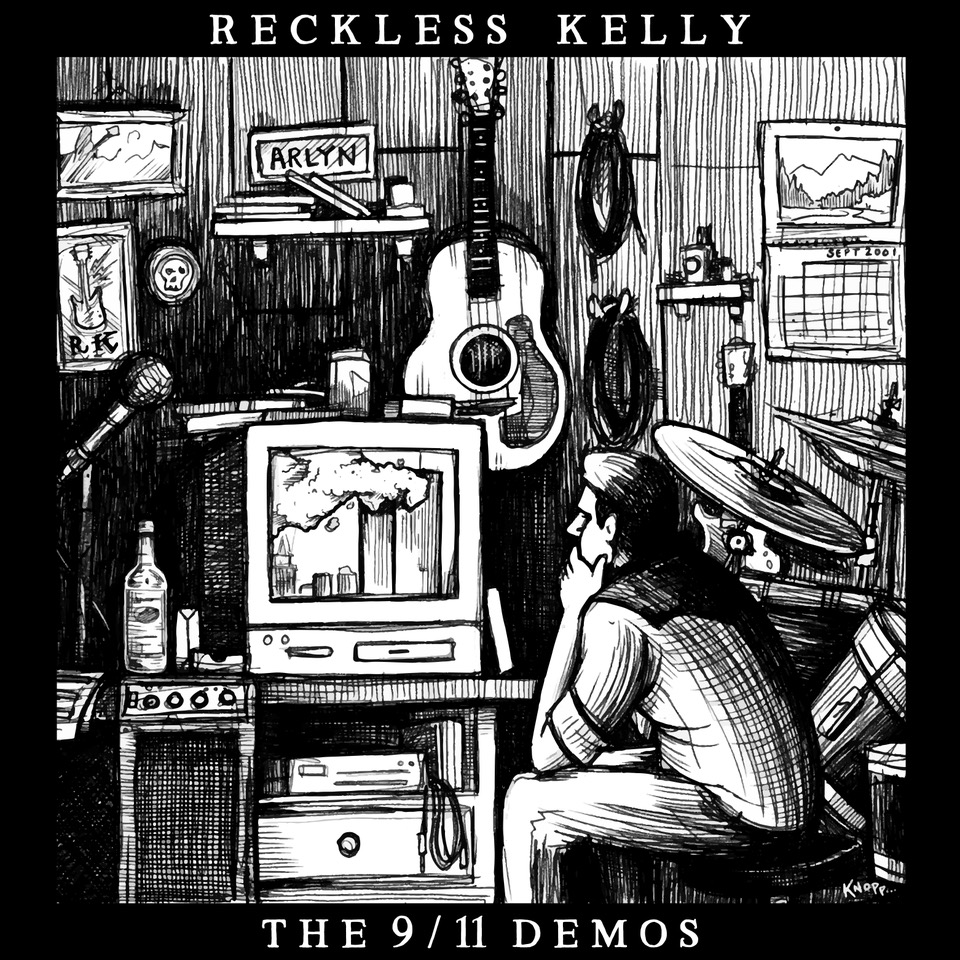 First, I want to apologize for not having written on this blog for a while. I’m lucky enough to have some faithful readers and I’m greatly honored by the kind words that I have received all along these years, for my reviews and posts, since the creation of this blog in 2018. I’ve not been able to write the last two months, but I can promise you that I’m on my way to do it again, because there’s too much great and real country music today, and, with humility, I just want to be part of those who testify about those brilliant artists that we are lucky enough to listen to nowadays.

If I’m writing a new post today, y’all know that it’s not a coincidence. 9/11/2001 will always remain in my mind as an atrocious day. I’ll never forget the terror that my American friends lived 21 years ago and I’m thinking and praying today for all the innocent victims of this tragedy and their families. I was 26 years old that day and I remember that I had no television at that time in my apartment. It was about 3 pm in France and when I heard about the event on my radio, I went to the nearest shopping center to be able to watch what was happening. 21 years after, it’s still difficult to find words that can express the endless amount of pain that I felt. I had been lucky enough to see the WTC towers during a trip in NY in 1987, and watch their fall was atrocious. The photo below is a reminder of this trip.

That same day, in Arlyn Studios, Austin, Texas, a young band named Reckless Kelly was recording songs. They could have stopped their work but, as they said, “for some unknown reason, we felt like the right thing to do was to do what we had come to do, record demos of sixteen new songs“. 20 years after, on 9/11/2021, the band released an album named “9/11 Demos“, that include all the songs written this day.

As y’all know, most of those songs were released separately before 2021, mainly on the 2003 album “Under The Table and Above The Sun” but also on their 2005 LP “Wicked Twisted Road” and on the 2016 album “Sunset Motel“. On “9/11 Demos“, there were only 4 songs unreleased, including the great “Million Reasons“, but this album was an important opportunity to listen together 16 songs that were part of the same creative vein.

I absolutely love all those songs, that are a great part of red dirt music history, and listening to such a brilliant LP one year after is still something very special. While listening to the fantastic “Willamina“, “Set Me Free” or “Desolation Angels“, you understand why Reckless Kelly is one of the best American bands today. Their music and songwriting is unique. “I Saw It Coming“, “Snowfall” “Buckaroo” or “Motel Cowboy Show“, are the evidence of all their talent.

Willy and Cody Braun, along with all the talented musicians that are or were part of the band formed in Idaho and relocated in Texas since 1996, have created some of the best songs of red dirt music history, and listening to “9/11 Demos” is a great opportunity to appreciate all their talent. So, even if we’re not talking about a new album or about new songs, I think it was probably relevant to review this brilliant LP today. I’ll never recommend you enough to listen to all those gems.